3 Practical Examples of Using Bash While and Until Loops 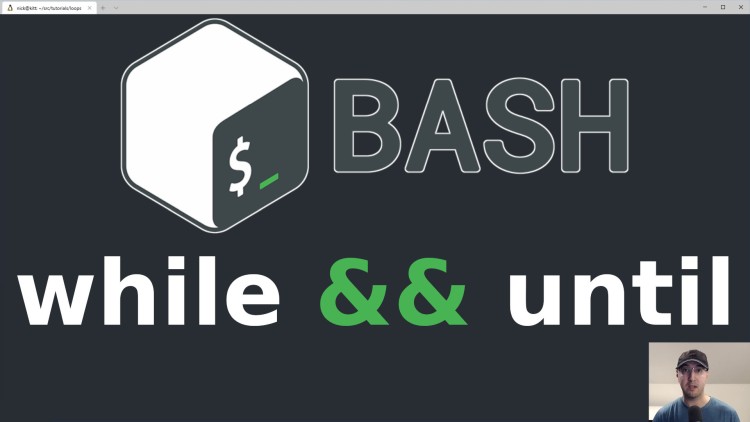 We'll go over using curl to poll a site's status code response, check if a process is running and wait until an S3 bucket is available.

In this video we’ll go over mostly 1 liners that you can run on the command line to solve a few specific problems. Once you get comfy using loops you can use them to quickly solve your specific problems too.

Here’s the commands and code shown on video.

Getting the HTTP status code of a response every 100ms with curl using a while loop:

Using pgrep and a while loop to monitor a process:

Checking if an S3 bucket is created before uploading files to it:

Refactoring the above script to use the wait-until script:

What have you used while and until loops for? Let me know below.