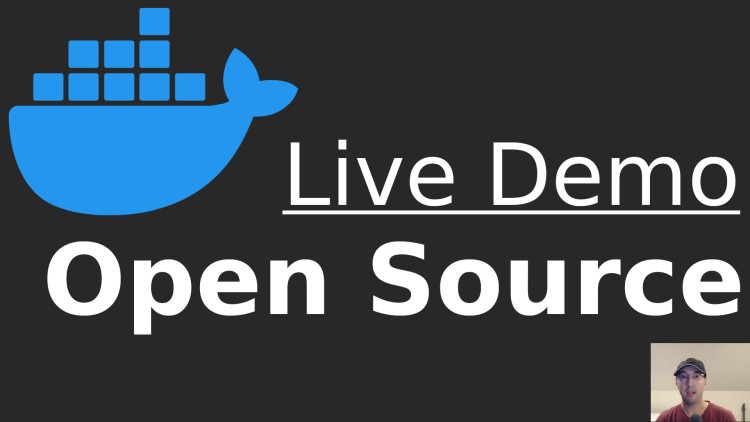 I recorded every step of the way when updating a bunch of packages and services. From the idea to tweeting out the end result.

I figured it would be fun to record the entire process just to give an idea on what it looks like to update a few Docker example apps.

Through out the demo we’ll cover using tmux, Vim, writing and amending git commit messages, updating a changelog and tweeting out the end result. Perhaps a takeaway from the video will be seeing something in my workflow that helps you out in your day to day.

What was your favorite part of the video? Let me know below.