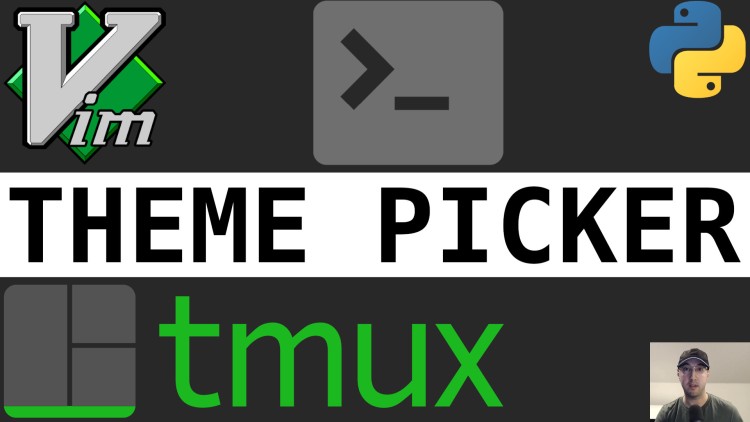 Quick Jump: Going Over the Script

After 2 years of using Gruvbox and 1 year of using One I decided it was time to switch back to using Gruvbox for now. I realized it was kind of a pain to update a bunch of color values in a few config files so I spent a few hours whipping up a script to switch themes.

Back in mid-2020 I created a toggle-dark-mode script but it only supported one theme. This new set-theme script is a successor to this script.

In this video we’ll go over how it works, how to customize it for other themes and also go over a bit of the Python code along the way.

Going Over the Script

There’s been at least 1 update to the script since I recorded this video.

The set-theme script was updated to avoid needing the 1 second sleep. This ended up being a pretty big refactor of the script thanks to an amazing pull request from someone who watched the above video.

The instructions mentioned at 11:42 in the video no longer match the script if you want to use a different terminal.

The documentation has been updated to reflect the new changes. I’m sure you’ll have no problem applying it based on this video + the updated docs.

Are you going to use this script to manage your terminal themes? Let us know below.