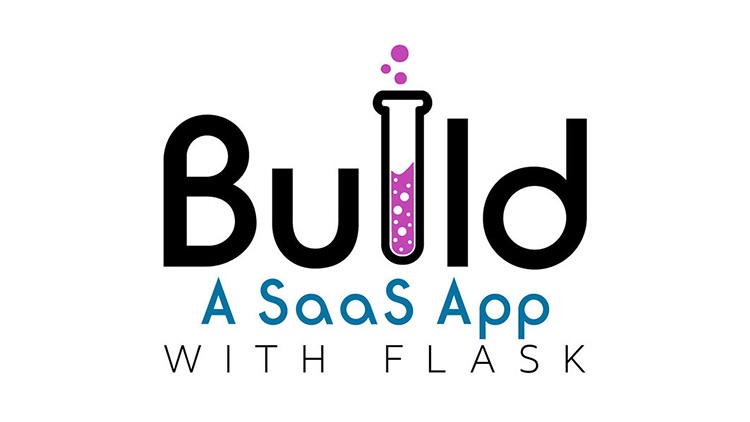 Learn about the Build a SAAS App with Flask project, this is part 4 of a 5 part series.

Quick Jump: Looking for the Other Parts of This Series? | What's Been Added Since Part 3? | On the Horizon

This Article Is Outdated

Build a SAAS App with Flask has been completely re-recorded from scratch as version 2.

The source code can be found here: https://github.com/nickjj/build-a-saas-app-with-flask

Looking for the Other Parts of This Series?

What’s Been Added Since Part 3?

Real time tweets are streamed over a websocket server. I know part 3 ended off with better tests coming next, but that didn’t seem worthy of a dedicated post.

The good news is there’s a lot higher test coverage now and the tests have been re-worked quite a bit. The important bits of the app have very high test coverage. 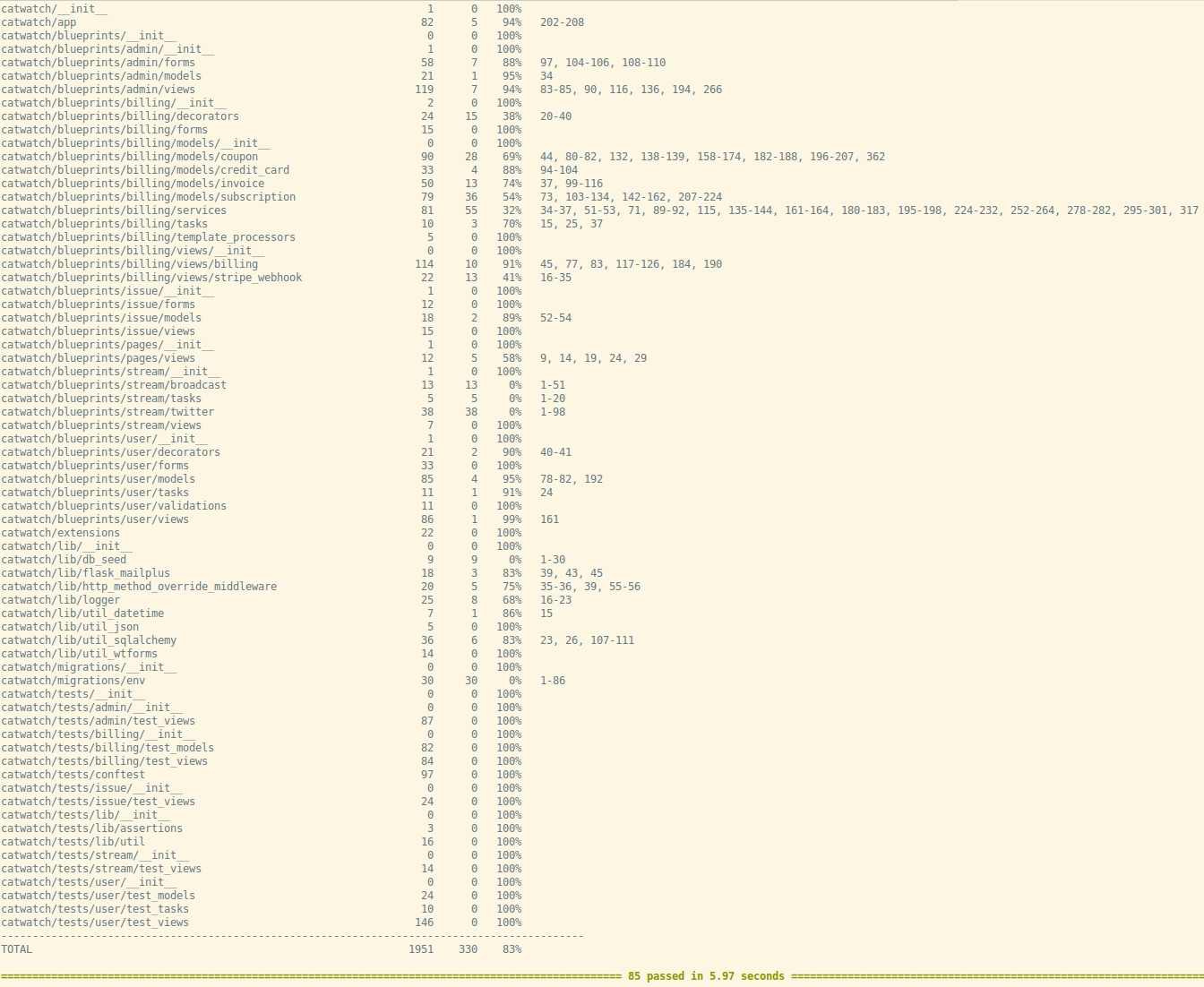 Paid members can view it in a browser 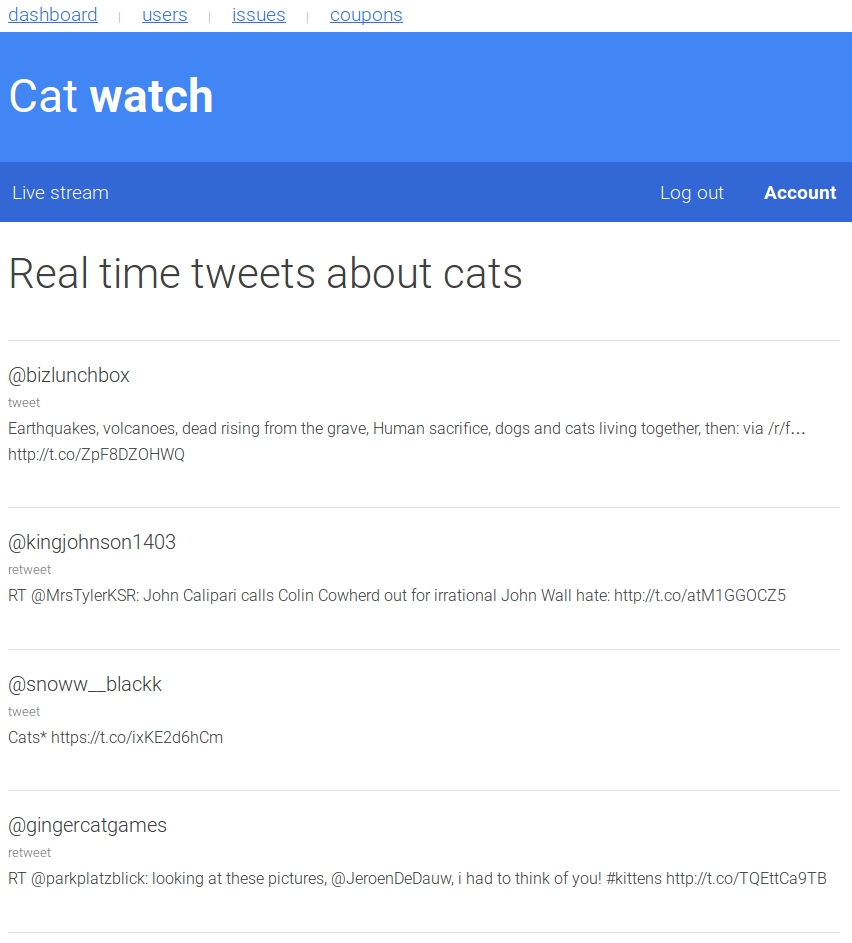 A lot of refactoring to clean up and normalize the code base. Now that we have a lot of test coverage, this is the perfect time for doing that.