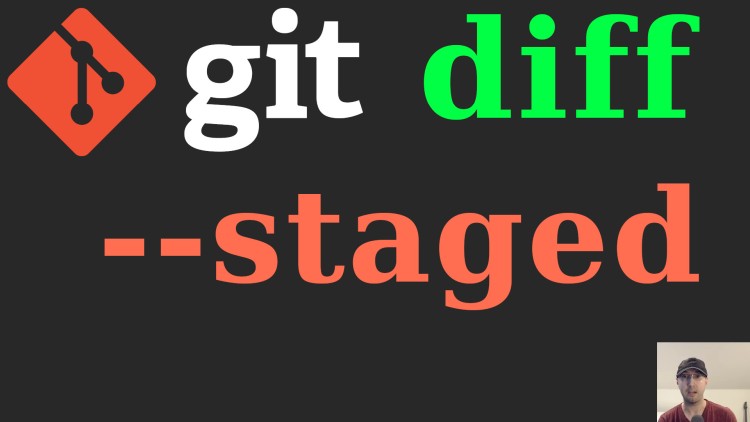 It compares uncommitted changes vs your latest commmit, --cached does the same thing, it's an alias to --staged.

I use git diff a lot in my day to day.

Sometimes I want to see a diff of changes I’ve already staged using git add -p vs the latest commit. For that you can use git diff --staged or git diff --cached.

–staged is a synonym of –cached

I prefer the --staged flag since it’s more descriptive of what the command does based on it being related to changes or files you’ve staged. Based on the doc’s wording it sounds like --staged was added at a later time.

The video below goes over using this command:

Do you use --staged or --cached? Let me know below.