I Recently Switched to Zsh and Created a Dotfiles Install Script 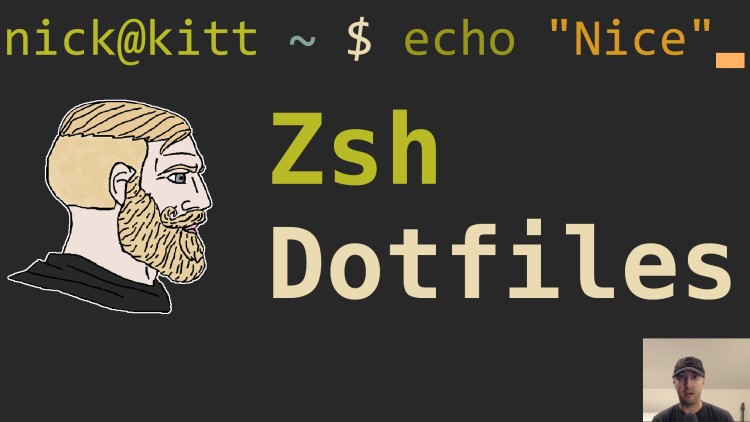 I made the switch from Bash to Zsh, and with that I made a dotfiles install script that works on most Linux distros and macOS.

I feel like I’m about 5 years late to a really good party. I’m just getting started with Zsh but here’s a few plugins and Zsh features that I enjoyed minutes after getting set up with Zsh.

With this new addition to my dotfiles, I also created an install script that fully works on any Debian / Ubuntu based distro of Linux (native or WSL), macOS and with 1 manual step it’ll also work on any other Linux distro.

If you don’t want to run the installer on your dev box right away you can try it out in Docker:

Just a heads up, a couple of colors are off due to running things in Docker. It’s all good once it’s installed in a non-Docker environment.

Are you using Zsh? What’s your favorite plugins and settings? Let me know below.