Measuring Redis Network Latency and the Stability of Your Server 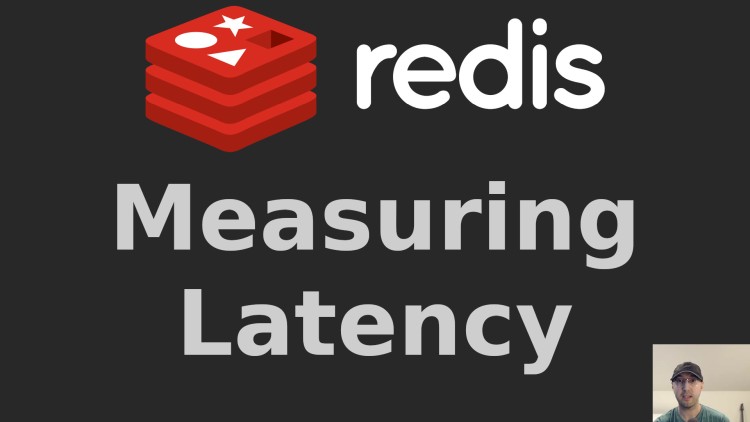 For reference the commands below were run on my dev box while running inside of Docker.

Network latency: You can test how long it takes your client to connect to Redis by running the following command on the server that’s connecting to Redis (AKA the client). The results are measured in milliseconds:

This command will perform a Redis PING command and measure how long it takes to get a response. In the above case it ran 4,017 times and on average it took 210 microseconds to get a response. The min is the best reported time and the max is the worst.

Server stability: Redis also has an “intrinsic latency” test which is meant to be run on the server that Redis is running on. In fact, according to their docs the command below doesn’t even connect to your Redis server, it’s aimed at profiling your Redis server to see how consistently your server is giving CPU time to Redis:

The basic idea is the lower and more consistent the numbers are the better. Generally speaking you can only expect Redis to be as fast as its slowest time if you were trying to determine hard latency requirements.

It’s expected these numbers will be pretty irregular, especially on cloud providers where you’re sharing CPU time with other hosts on the system. In the above case the average was 42 nanoseconds per run. Even in the worst case scenario it was 3.6 milliseconds.

Keep in mind the above are results from running on a ~7 year old dev box with an Intel i5 3.2ghz CPU where the Redis server is running inside of Docker through WSL 2.

You can quickly test things on your machine or server if you have Docker by running:

Have you ever seen Redis be a bottleneck in your app? Let me know below.