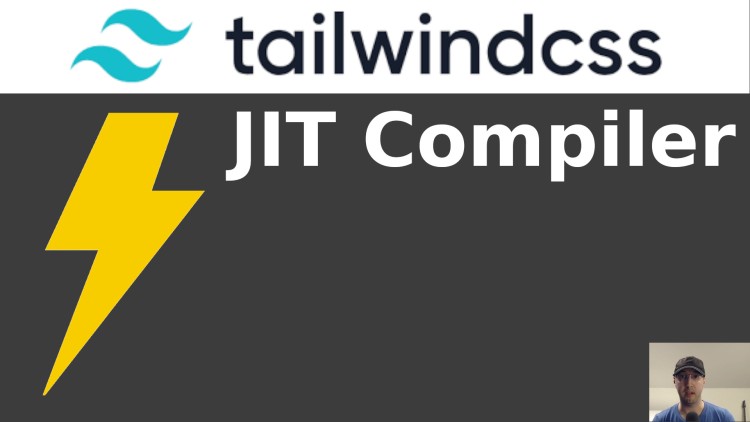 In this video we'll use Tailwind's JIT compiler to go from 3-6 second Webpack update times to 100-200ms without Webpack caching.

I was pleasantly surprised at how much faster things were in development after enabling it.

The best part about this is it doesn’t depend on using any special cache settings from Webpack like the Webpack file system cache, or having to import your Tailwind CSS in a non-standard way to workaround slow updates when changing your CSS.

You just add the JIT package to your project, reference it and you’re good to go.

Updates Since I Recorded This Video

A few minor things have changed since I recorded this video. Now it’s even easier to use the JIT compiler. You can still follow the video but make these 3 changes when they come up:

That’s it! Everything else will work the same as it did in the video.

Is the new JIT compiler working well for you? Let me know below.