Toggle Boolean Vim Settings with Inv or an Exclamation Point 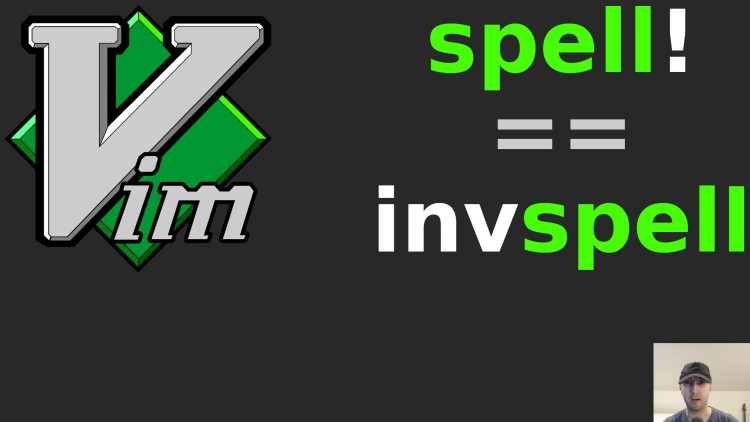 This can be really handy to set up a few mappings to toggle spell check, relative line numbers, white space characters and more.

The above example does the same thing as what’s below:

Personally I prefer the first version because it keeps the command name the same. I find it more difficult to mentally parse out the “inv”. Using ! to invert something in programming is pretty common too, although that’s usually put before the expression instead of after.

The video below demonstrates these mappings and goes into a bit more detail.

Which style of inverting a boolean setting do you prefer? Let me know below.