Understanding How the Docker Daemon and Docker CLI Work Together 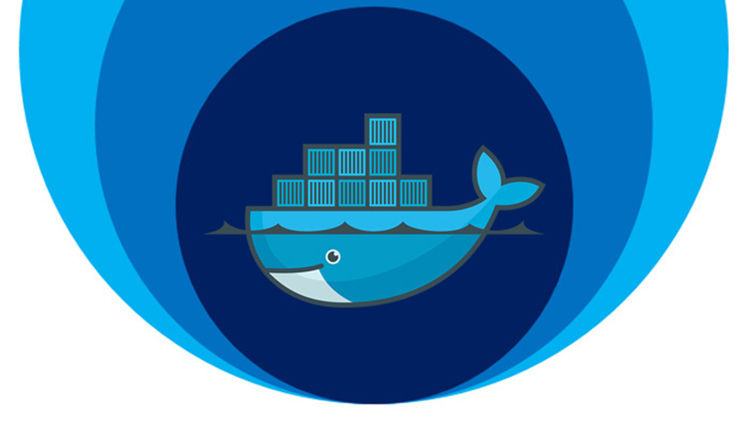 Docker is not a monolithic piece of software. It is composed of a few different tools and this article will cover the daemon and the CLI.

Docker as a whole is composed of many different tools, but when most people talk about installing and using Docker it’s in reference to the Docker daemon and Docker CLI.

Here’s a peek at how Docker works under the hood: 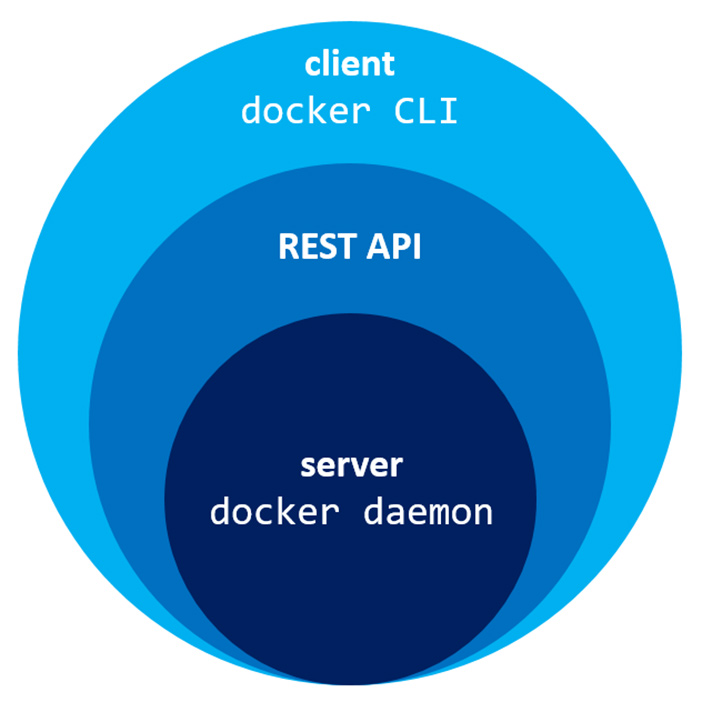 And now let’s define those layers from the bottom up:

It Is a Client <-> Server Architecture

You could describe Docker as a client <-> server application. The daemon is the server, and the CLI is 1 of many clients. There’s also a number of third party clients.

You’ll find one for most popular programming languages, and you can even make your own if you want. After all, you’re just interfacing with a well defined REST API.

You can use the client to manage many different components of the daemon such as images, containers, networks and data volumes.

We cover the official CLI in great detail in the Dive Into Docker course.

How the Client Talks to the Docker Host

Now let’s visualize how some of the pieces come together: 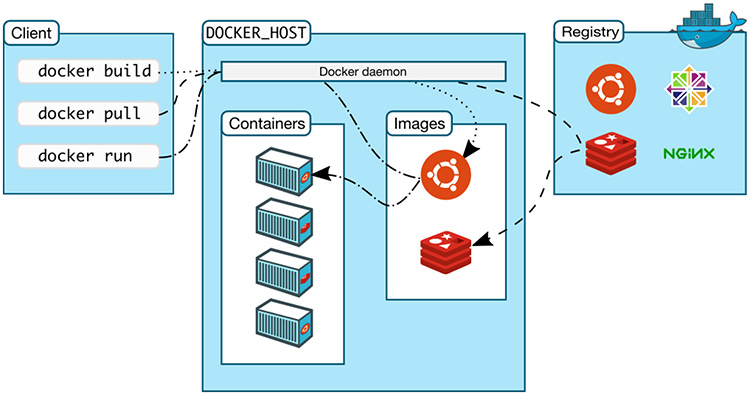 And this time we’ll discuss the above picture from left to right:

So that’s how Docker works at a glance.