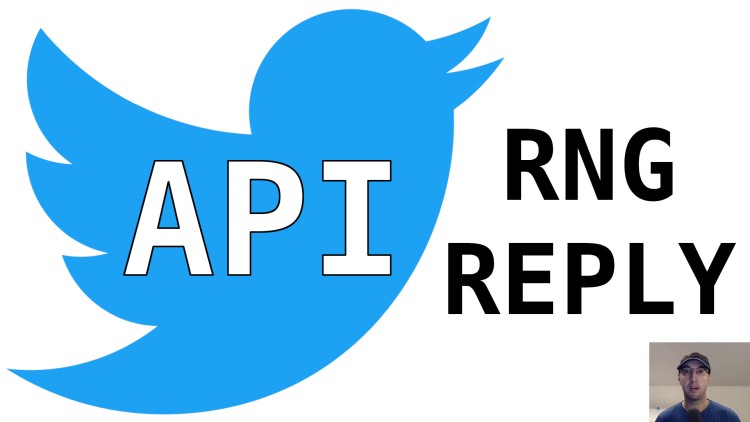 In this video we'll pipe together twarc, jq, sed, sort and head to pick a random reply from a tweet. This could be useful for contests.

Quick Jump: Going Over Everything

I recently found myself wanting to run a contest on Twitter where I would pick a random person who replied to a tweet so they could get a free NGINX T-shirt.

I was on a time crunch for this because I was involved with an NGINX virtual conference, so I spent about 20 minutes one morning slapping together a few command line tools to help automate and fairly pick a winner.

Here’s the steps on how to get this set up locally:

It would be expected that you replace 1306247342140645376 with your tweet’s ID and to replace nickjanetakis with your Twitter handle or any handle you want to ignore.

Are you going to use this to pick winners for a contest? Let us know below.