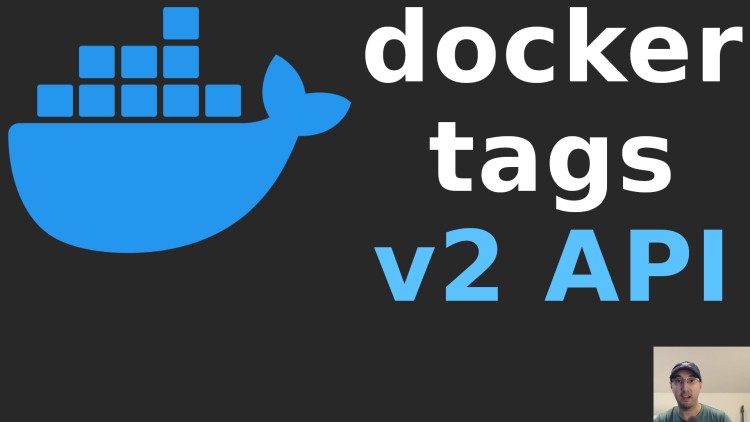 Docker deprecated their v1 API in September 2022, now we can get a lot more details about each tag using the v2 API.

In the past I’ve made a video about setting up a shell alias to easily list all available tags for a specific Docker image. That post is here. I’ve updated it for v2 but the video no longer matches the alias since the video was made years ago using the v1 API.

Here’d a revised video that uses v2 and goes over the basics of using jq too.

What other Docker API endpoints do you use regularly?