Using vim-test to Run Your Tests with and without Docker 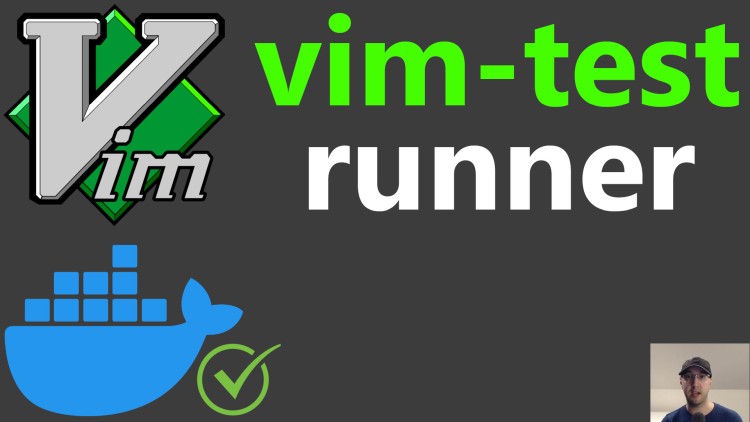 This Vim plugin lets you run one test, a full file or all of your tests for 20+ programming languages and test runners.

It’s really convenient to be able to hit a hotkey and run your tests straight from within Vim, especially running 1 test at a time based on where your cursor is.

The vim-test plugin lets you do this, and it’s really easy to customize which test runner to use and the command that gets executed. That makes it possible to get it working with Docker without any fuss.

In this video we’ll go over using this plugin in a few different ways and go over how to customize the key mappings and a few test runners.

Are you using this plugin to run your tests? Let me know below.