Level Up Your Dev Skills

Learn a few new developer / ops skills without having to spend hundreds of hours furiously Googling around on your own.

I have a new course coming out that's focused on deploying web apps to production. 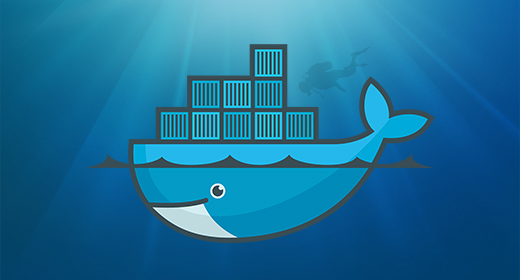 If you don’t know what Docker is, it’s a toolset that lets you easily package up and distribute your applications to other machines.

It really transformed the way I develop and deploy web applications and the best part about it is that it works with all technologies. So it doesn’t matter if you’re a Rails, Django, NodeJS or Flask developer. It will work with all popular web frameworks and services.

This course takes you from ground 0 which is “What the heck is Docker?” all the way to comfortably applying Docker to your own applications.

Nick did an excellent job of filtering through the challenges that come along with learning a new technology like Docker and distilled exactly what I needed to put myself in a position to be successful.

Build a SAAS App with Flask 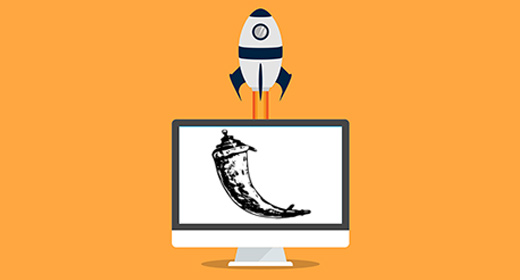 Flask is a web framework that’s written in Python. If you’re a NodeJS developer it’s comparable to Express and in Ruby land, it’s similar to Sinatra.

In this course, we’ll build a software as a service application that exercises a TON of Flask features as well as web development best practices.

The course covers everything from collecting payments with Stripe to dealing with background workers, users database migrations, and creating a custom admin dashboard.

All I can say is WOW! If there’s ANY Flask course you want to take, take this one first. I don’t remember how much I paid, but it should have been much more. 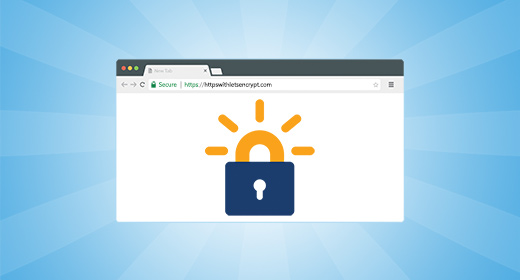 Securing your site with HTTPS is essential nowadays and one of the best ways to do that is with an awesome (and free!) service called Let’s Encrypt.

In this course, you’ll learn exactly how to use Let’s Encrypt to issue and automatically renew SSL certificates for 1 or more domains but this course is much more than just Let’s Encrypt.

This course covers all of the steps necessary to securely host 1 or more websites. You’ll learn how to set up a server, configure nginx / Apache, hook up a custom domain name and implement Let’s Encrypt in an automated way.

My favorite part was all the Bash scripts you provided that did all the work for us so we could work along with the course at a fast and easy pace. Sometimes it’s good to experiment and learn through making mistakes, but when your app’s security is at stake, it’s best to do it right the first time. 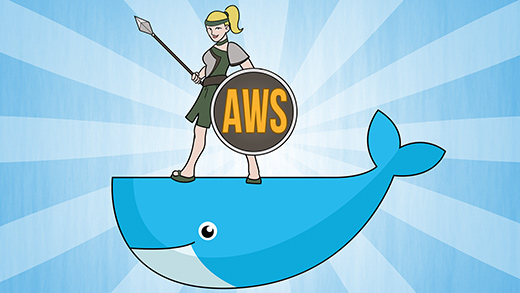 If you ever wanted to learn how to deploy and scale a web application to multiple servers and then load balance them, then this is the course for you.

AWS is Amazon’s cloud platform and this course doesn’t require you to have any prior experience with it.

This courses focuses on using Amazon’s Docker cluster service called ECS, but it also covers half a dozen other Amazon services as we go. You’ll see how to piece everything together to deploy and scale (load balance) any web application.

I had an ok understanding of Docker, but was totally baffled by how AWS services integrated with each other. This course jammed AWS into my brain. No stone is left unturned from SSL certs with nginx, to script deploys, to integrating a database and cache. 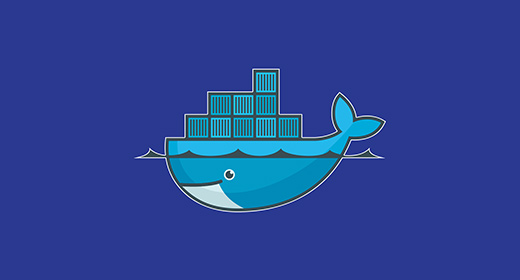 This was the first course I ever created and its goal is to teach you how to go from development to production with Docker.

It covers topics such as applying Docker to a web app, git deploys, nginx, SSL, domain names and hosting it all on DigitalOcean.

This course is loaded with tons of material but honestly, it’s starting to show its age. If you want to learn about Docker then I recommend Dive Into Docker, and HTTPS with Let’s Encrypt is much more up to date for some of the other topics.

After several attempts to wrap my head around Docker, this is the first time I’ve walked away with a real understanding of how to leverage it in real world scenarios. The progressive approach from basics to advanced is well thought out and effective. Nick is an excellent instructor that speaks from a perspective I can relate to as a self taught developer.